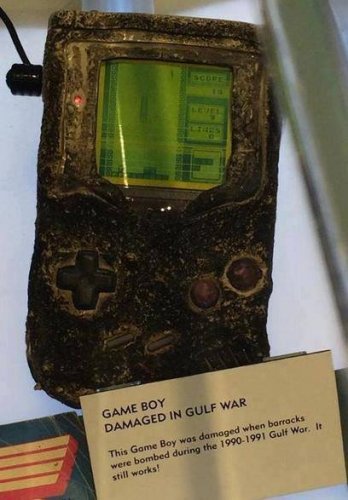 Bringing a Gameboy to a Total War

So often we hear, quite accurately, that the Democratic Party in the United States brings a “knife to a gun fight” in its political battles with the rival Republican Party. As an American, in the aftermath of the Kavanaugh nightmare, I want to remind everyone that these very same people—who proclaim that a man who is clearly in a rage tornado with no tangible compassion for the pain of others to be a paragon of decency and the real victim—are the people we have to rely on to soberly and competently manage such catastrophic threats to the entire human race as: responding to global warming, avoiding the use of nuclear weapons, and protecting thousands of future generations from the toxicity of our high-level nuclear waste. 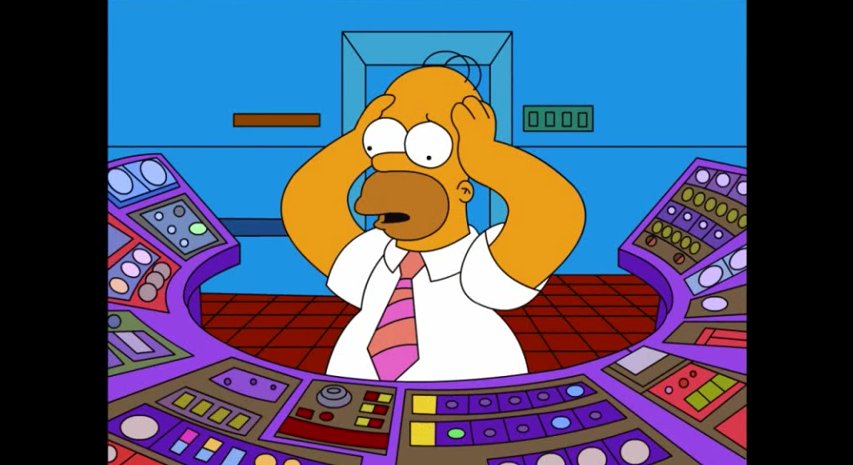 Our most serious challenges as a species are being managed by navel gazing masturbatory emotional children who can’t take their eyes off of their Gameboys. In other words: we are fucked.

The recent IPCCreport details the dire situation human civilization is in regarding global warming. It implores that we do have the capacity to limit the devastations that will accompany even small rises in global mean temperatures, if we act collectively and urgently. It is almost impossible to imagine any such response coming from many countries at a time when nationalist movements are sweeping the planet, and global, cooperative, collaborative action is widely cast in a conspiratorial frame. The President of the United States has said explicitly that he believes that global warming is a hoax perpetrated on the Western powers by China. 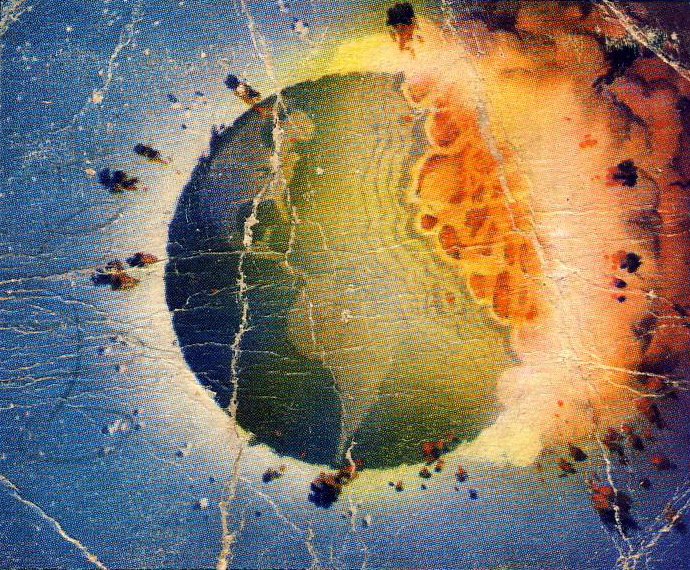 That very same small-minded leader has described the massive nuclear weapon arsenal of the United States as bigger and more powerful than those of other nations, and threatened to use them to achieve fire and fury. While talk of a nuclear winter is often remembered as a Cold War throwback to the 1980s, climate scientists have actually now done much more powerful and detailed analysis of the after effects of even a small nuclear exchange and we can now see that the fears of the 1980s were not adequate to the threat that such an event would pose to all humans, regardless of whether they lived in the combatant nations of such an exchange. The fact that these catastrophic weapons are in the hands of a very small number of extremely paranoid and deluded leaders puts the entire species (and many others) at the whims of what are essentially angry, hormonal little macho men. Comforting.

But even if we do dodge such bullets, human beings will have to decide in the next decades what to do with the mind-boggling quantities of high-level nuclear waste, especially the hundreds of thousands of tons of spent nuclear fuel rods, that dot the landscape of the planet at every nuclear power plant that has operated, be it to generate electricity or to manufacture plutonium. This waste will remain dangerous to living creatures for more than 100,000 years, and we have to put it somewhere (or, in a full retreat from maintaining a sustainable society and environment, we can just let them rot in the back 40s of each of the nuclear plants). Most countries do not have any actual plan, let alone having taken any action, to contain this waste. Some countries plan to bury it all half a kilometer below the ground. Countries with small nuclear programs like Finland and Sweden have actually begun to build such facilities. Countries with large fleets of commercial reactors, AND vast quantities of spent fuel from large nuclear weapon programs, will not be able to simply build one deep geological repository such as the Onkalo site in Finland. They will need substantially more room.

Countries like Japan, which operated more than 50 nuclear power plants for decades, does not have any geologically stable place to even contemplate building such a repository. However, that is not preventing them from pretending that burying all of the spent fuel from their reactors someplace that is simply a little less active as an earthquake or volcanic zone than other options within the country. Placing a huge amount of the most toxic materials known, that will remain dangerous for millennia, underground in areas filled with active earthquake faults and volcanoes is not smart; even if you believe that deep geological storage can work, doing it in such a zone is madness. But it has to go someplace. Japan doesn’t have a better place. Therefore, it will be deposited in a geologically unstable place and that will be called competent because…after all…something was done. 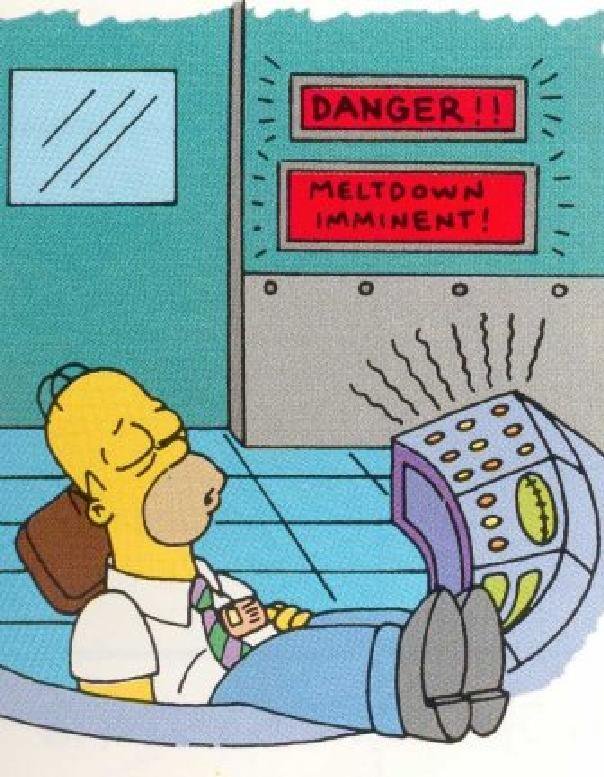 These vexing problems, and so many more like them, require very careful thought and very measured decision making. Some of these problems, like storing nuclear waste for 10 times longer than human beings have known how to grow food, do not actually have good solutions. We need to bring the very best of what we are as a species to these challenges.

But, we are bringing…Trump, May, Abe. We are trusting people who have never demonstrated any compassion for other human being to steer the ship of our species towards them most dangerous waters civilization has ever faced. We are trusting self-absorbed emotional adolescents with our lives.

So, do decry the horrible behavior of people like Mitch McConnell and Lindsey Graham towards Dr. Ford, and towards simple human decency. But also, do be aware that toxic leaders such as these are not only steering our rights and communities off a cliff, but they are pressing down on the gas, while they are distracted by their Gameboys, and they are taking the whole planet off of the cliff with them. 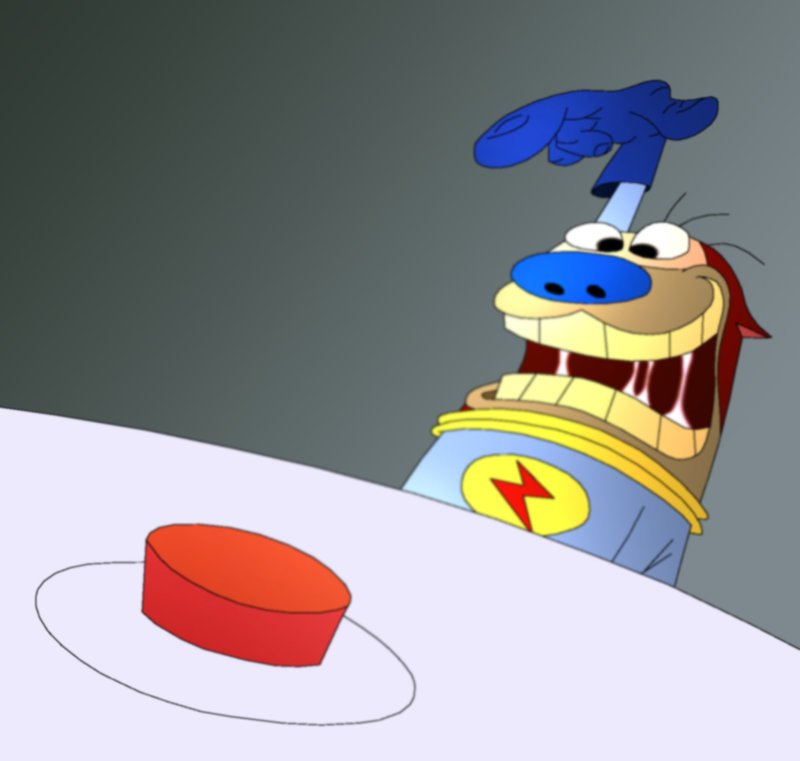