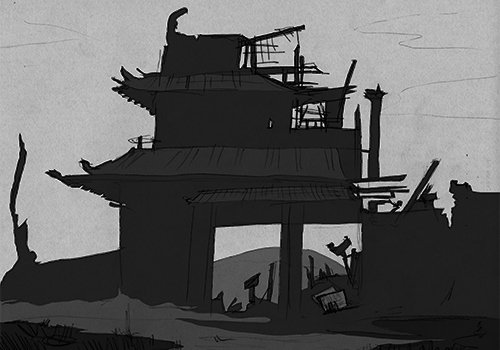 Hi-Roshimon: What We See When We Look at Hiroshima

What we see when we look at Hiroshima and Nagasaki depends on who we are, and where we are gazing from.,

Some people see a humane use of a weapon of mass destruction whose use "ended the war" and "saved lives." Some people see a place of sorrow and mourning. For those who live here, we see home, work, friends, we see the same normal place anyone sees when they go about their day.

Recently I published a book chapter on this topic in the wonderful book The unfinished atomic bomb: Shadows and reflections published by Rowman & Littlefield, edited by David Lowe, Cassandra Atherton and Alyson Miller. My chapter is a personal reflection on living and grappling with Hiroshima while working at the Hiroshima Peace Institute.

Among the topics I consider:

Why it is easier for people to stand on the t-bridge that was the aiming point for the Enola Gay crew and photograph the A-Bomb Dome, than to turn the other way and photograph Honkawa Elementary School. The Dome is a Western designed buildilng dedicated to commerce. We can't intuite how many people were killed inside. Maybe a few. Maybe none. Honkawa Elementary School is a traditional looking Japanese school building. We know for a fact that over 400 elementary school children and ten teachers were killed in the school on the morning of August 6th, 1945. Some things are easier to look at than other things.

Honkawa Elementary School at the bottom, the T-bridge above it and A-Bomb Dome opposite

When we look at Hiroshima, or Nagasaki, we think: this is what a nuclear weapon can do. However, we are looking at what the very first nuclear weapons could do, not what later nuclear weapons can do. I often tell visiting student groups that it is like seeing the victim of a gunshot wound in the year 1600, it doesn't tell us much about what guns can do today. Within ten years of the nuclear attacks in Japan both the US and the USSR had developed thermonuclear weapons (h-bombs). These weapons were didn't simply exert thousands of times more force, they created vast fallout clouds that had the capacity to kill tens of millions of people through irradiating them. What modern nuclear weapons are capable of can bareful be discerned when visiting to Hiroshima.

I also talk about the retroactive logic of the use of weapons of mass destruction in Japan. Even today people claim that less lives were lost through the use of nuclear weapons than if the US had invaded Japan. They assert that the use of these weapons, even against a civilian population, was "humane." I explore how that logic appears to only have been legitimate for this one use. Imagine that at the beginning of any modern conflict, lets say the invasion of Iraq, the US had asserted that we should just use chemical weapons on the first day since it would end the war sooner and probably result in less casualites overall. That logic would seem barbaric. Yet it continues to be repeated for the nuclear attacks on Hiroshima and Nagasaki.

Just as in the classsic 1950 film Rashomon what you see depends on who you are, and where you are looking from. 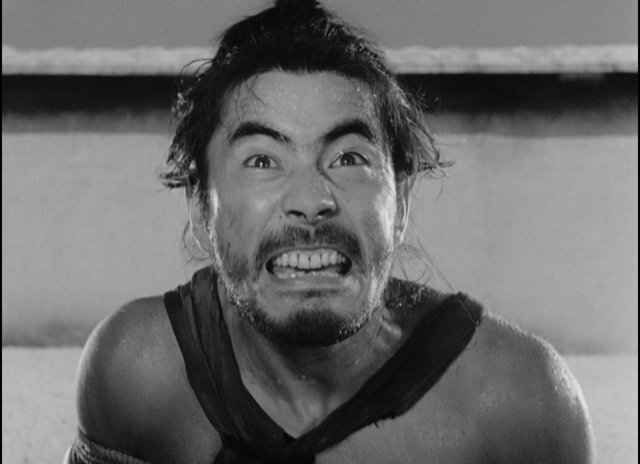