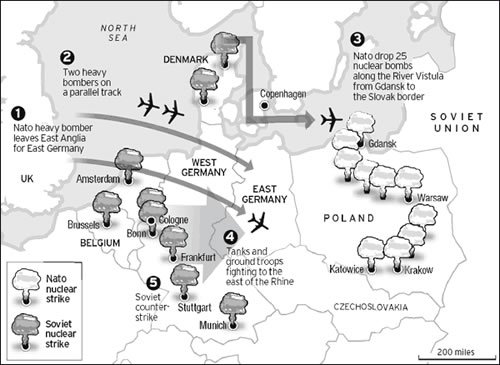 Imagining a Nuclear World War Two in Europe: Preparing US Troops for the Battlefield Use of Nuclear Weapons

I have a new article on this in print, you can read it here. 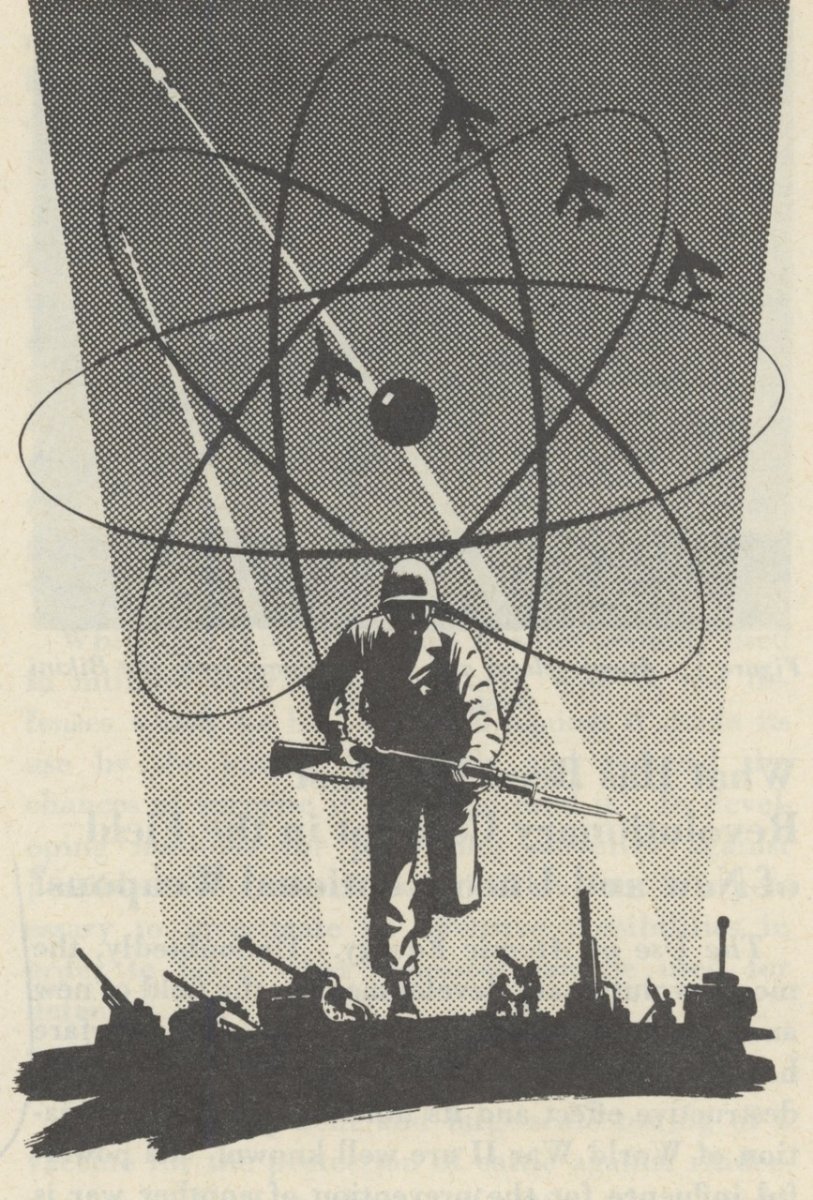 To prepare for these battles, the Army had several hundred thousand troops participate in nuclear weapon tests at its test sites in Nevada and the Marshall Islands. Much of the focus of this training had to do with psychologically acclimating troops to function in the presence of nuclear weapon detonations and operate underneath mushroom clouds.

However, this also meant operation while being exposed to significant levels of radioactive fallout.

While the Army did not track the health of the soldiers who participated in nuclear weapon tests, they did conduct extensive psychological examintions and follow-ups on these troops. This was aimed at insuring that soldiers would carry out orders on the atomic battlefield without panic. 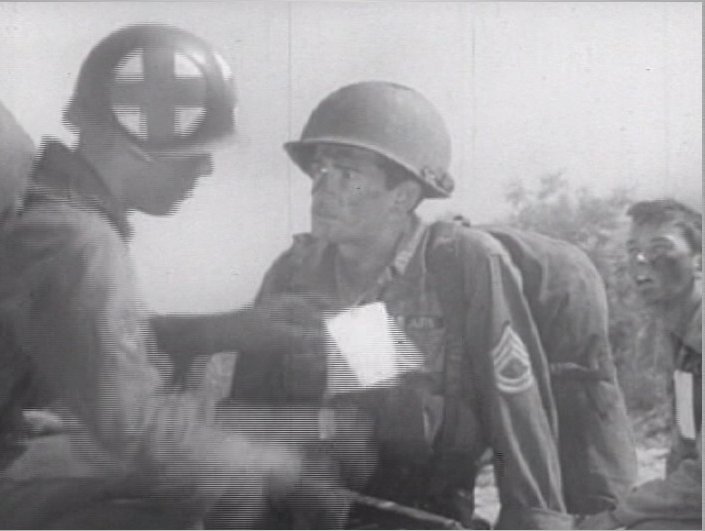 In a training film, this soldier is being (literally) tagged as mentally unfit to continue because of his panic and irrational reaction to a nuclear explosion.