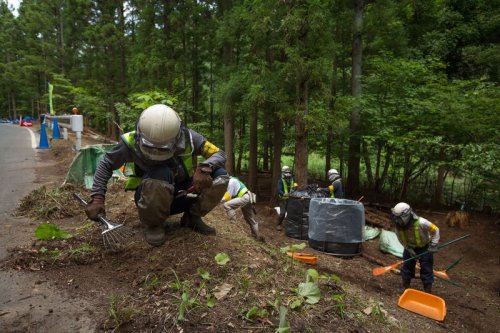 Not Seeing the Contaminated Forest for the Decontaminated Trees in Fukushima

I have a new article up at Japan Focus. The article is part of a group of articles promoting the book, Legacies of Fukushima: 3.11 in Context, published this summer by the University of Pennsylvania Press. The article is a short presentation of the content of my chapter of the book, and the other articles in the Japan Focus collection present several chapters by other contributors.

My work focuses on it has been so hard historically to see the harm done to people who's exposure to radioactivity has been through radioactive fallout. I argue that the medical models created at the ABCC after the nuclear attacks on Hiroshima and Nagasaki only include the medical harm done by external bursts of radiation. That devastated people here in Hiroshima and in Nagasaki, but the main pathway of exposures during the Cold War was by internalizing particles that deposited in one's ecosystem by fallout. Many people experienced that in Hiroshima and Nagasaki as well, most notably in the areas where Black Rain fell to the Northwest of Hiroshima, but their health problems were never included in the Life Span Study, the primary database correlating exposures to radiation and predicted health problems.

I also examine the theatrical nature of "decontamination" in Fukushima. Since the fallout distributed across large areas⎼primarily forests and mountainsides⎼no matter how much contaminated soil is removed from a town, or around a school or house, wind and rain will bring particles down from the forests and mountainsides and recontaminate the site over time. I argue that you cannot separate a small zone from the ecosystem in which it is embedded. If the region is contaminated, you can only "decontaminate" a section for a brief period. 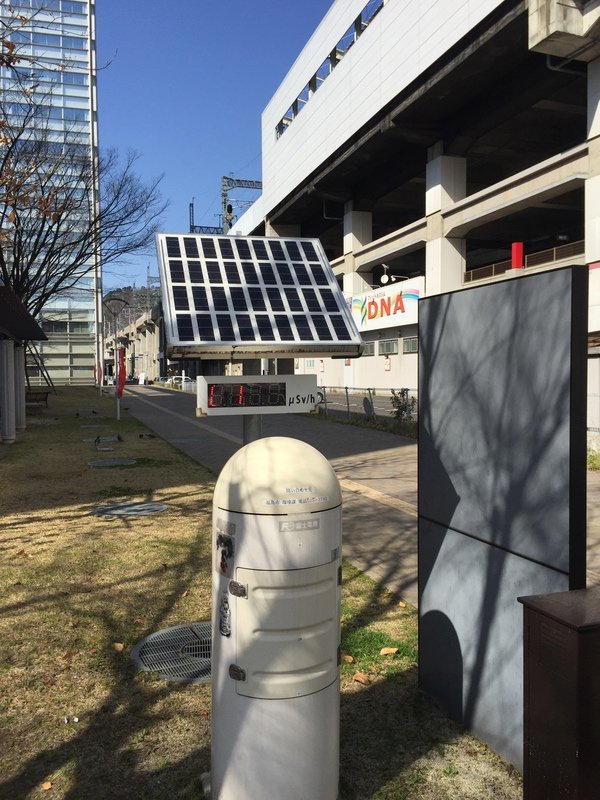 The means of measuring contamination is by keeping Geiger counters in the air to measure external radiation. Even if the level of external radiation is low, there may be lots of small radioactive particles not far from the counter. Internalizing one of these may spark illness in a person. Additionally, many of these particles remain dangerous for hundreds, or even thousands of years, making them hidden, migrating dangers that will threaten the wellbeing of future generations.

You can read the article here.