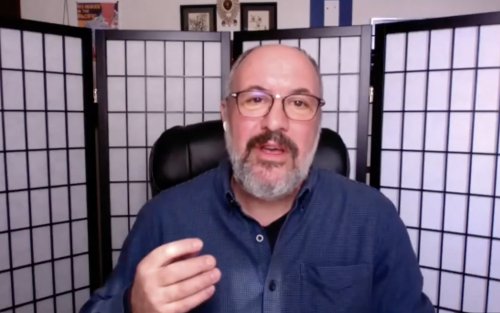 On October 28, 2020, I presented an online lecture at Whitman College in their 2020 series on the academic theme of Race, Violence, and Health. The lecture was titled "Nuclear Colonialism: Selecting the Irradiated." In the talk I survey the selection of atmospheric nuclear test sites by the first five nuclear weapon states. These test sites were invariably located nearby to populations that lacked the political ability to stop the effort. Often these sites were in colonial or postcolonial spaces. The UK and France, for example, never tested nuclear weapons inside their own country. When test sites were created within national borders, they were sited near communities of ethnic, racial or religious difference from that of the mainstream of the country. The lecture surveys these sites, and briefly discusses the radiological legacies faced by these downwind communities.

The lecture itself is fairly brief, about 30 minutes, followed by 30 minutes of Q&A. It is hosted by Dr. Shampa Biswas, the Paul Garrett Professor of Political Science, Chair of the Politics Department of Whitman College, and author of the insightful book, Nuclear Desires: Power and the Postcolonial Nuclear Order.