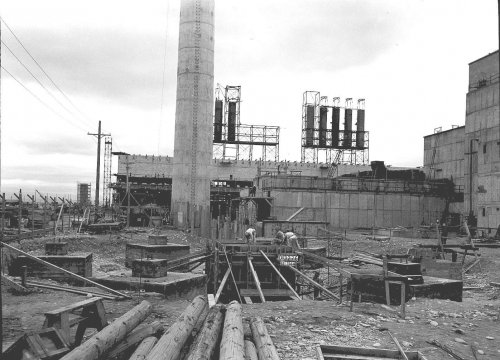 Nuclear power was born violent. Whatever its history was to become, its origins were part of a project of indiscriminate killing. 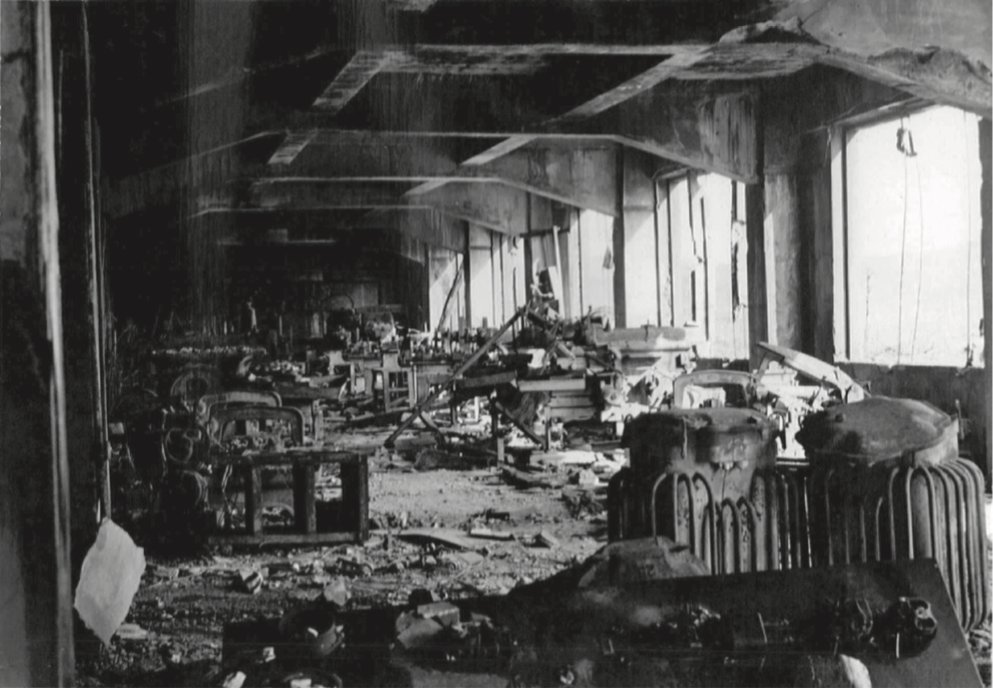 These efforts led directly to the murder of more than 100,000 people in Nagasaki, almost half on the day of the nuclear attack. Thousands of the dead were children. The two plutonium production sites of the United States, Hanford and Savannah River, would produce more than 50 tons of plutonium during the Cold War.