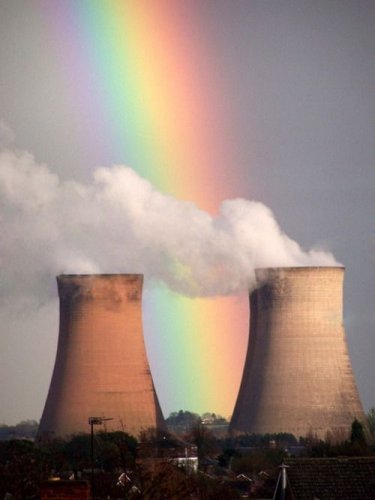 I have a new article up at CounterPunch titled "Nuclear Stockholm Syndrome." You can access the article here.

The article was written as a response to an op-ed written by Bhaskar Sunkara titled, "If we want to fight the climate crisis, we must embrace nuclear power." Sunkara, a founder of the journal Jacobin and a prominent American Socialist, essentially repeats talking points of the nuclear industry, seemingly with no critical assessment or reflection. Clearly, it is odd to hear talking points long spouted by companies that have formed essential components of both American corporate hegemony, and primary military contractors of the global arms producing complex coming from a Socialist. These are the times we live in. While the US military has the largest carbon footprint of any organization on Earth, its contractors are presented as the Saviors who will rescue us from global warming. 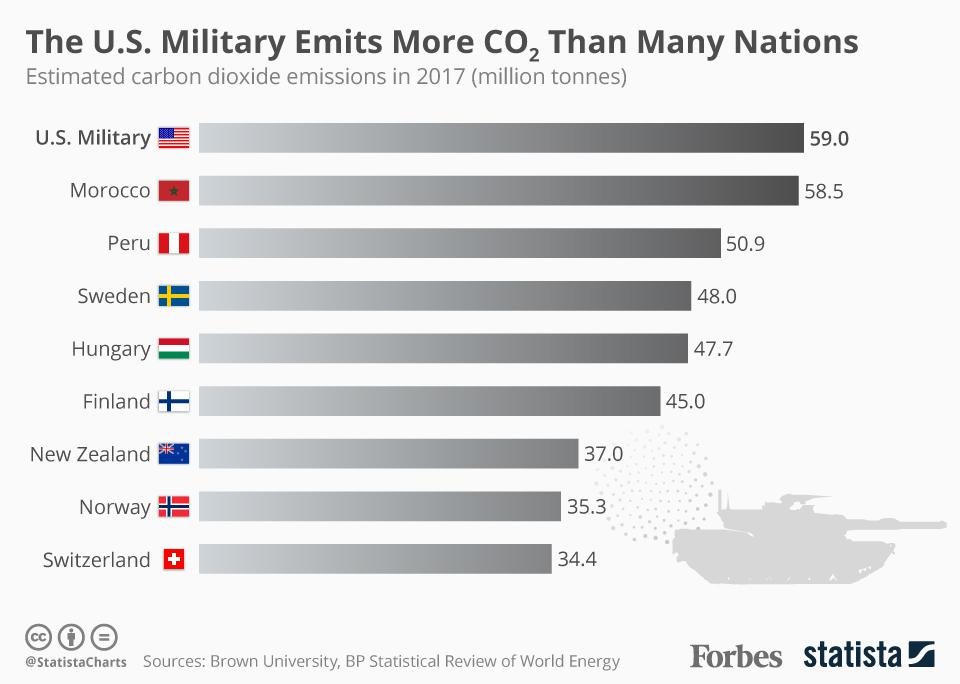 Sunkara makes many specious claims such as that environmental activists are the cause of the decline of the nuclear industry (specifically in Germany) rather than their dysfunctional operations and reliance on state subsidies to appear profitable. But the two most astonishing claims are that nuclear power is actually hampered by bad beliefs.

Paranoia, claims Sunkara, driven by "cold war-era associations of peaceful nuclear power with dangerous nuclear weaponry" must be refuted. Even though nuclear reactors were invented by the Manhattan Project to produce plutonium to kill people, and did kill almost 100,000 less than a year later in Nagasaki. And that all reactors, even those that generate electricity, still manufacture plutonium which could be used in weapons, remaining militarily viable for tens of thousands of years.

Equally astonishing is his claim that most nuclear waste "can be recycled to generate more electricity." This claim dates back to the early years of commercial nuclear power usage and, in part, because it is cheaper to manufacture new nuclear fuel rods than it is to recycle old ones, very little has actually been "recycled." This profit driven industry is an unlikely player to suddenly pursue a progressive, humanitarian-driven redemption.

All of these points are laid out in my article with extensive sourcing via hyperlinks (thus only slight citing here). Drop by CounterPunch and give it a read.