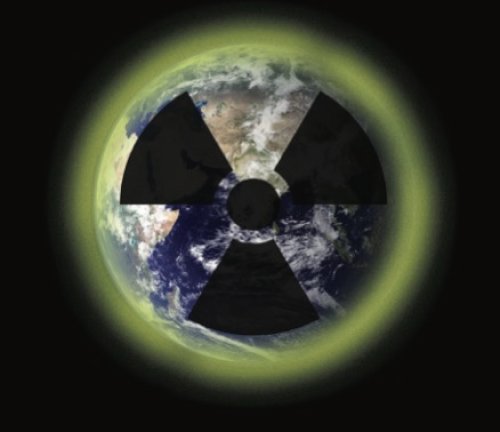 My new book, Nuclear Bodies: The Global Hibakusha will be released by Yale University Press next month. In anticipation of the release, I will be joining Kumar Sundaram and Dennis Riches for a conversation about the book, and a question and answer session with all who attend. The event will take place at noon on February 23rd (Japan time), additional times listed below. You can visit this page to learn more.

We are pleased to announce a symposium to discuss the new book Nuclear Bodies: The Global Hibakusha (to be released on March 29, 2022). The author Robert A. Jacobs, professor of history at the Hiroshima Peace Institute of Hiroshima City University, will be interviewed by Kumar Sundaram and Dennis Riches.

The interview will last approximately 30-40 minutes, after which there will be the same amount of time for questions from participants.

Online (Zoom video conference). The Zoom link will be sent after registration to the email addresses provided by applicants.

The session is limited to 300 participants. Please register from this URL before February 20th (in your time zone):

Host of the Symposium: Dianuke.org. and the Center for Glocal Studies, Seijo University, Tokyo. Participants should be aware that the event will be recorded, and the recording will be made available publicly. Questions from the audience can be submitted in writing during the symposium. The organizers will select questions and read them aloud to Professor Jacobs.

About the author and Nuclear Bodies: The Global Hibakusha (from Yale University Press):

The Cold War reconsidered as a limited nuclear war.

“Inexorable clarity and care for his fellow humans mark Robert Jacobs's guide to the Cold War as a limited nuclear war, whose harms disfigure any possible future.”—Norma Field, author of In the Realm of a Dying Emperor: Japan at Century’s End

In the fall of 1961, President Kennedy somberly warned Americans about deadly radioactive fallout clouds extending hundreds of miles from H‑bomb detonations, yet he approved ninety‑six US nuclear weapon tests for 1962. Cold War nuclear testing, production, and disasters like Chernobyl and Fukushima have exposed millions to dangerous radioactive particles; these millions are the global hibakusha. Many communities continue to be plagued with dire legacies and ongoing risks: sickness and early mortality, forced displacement, uncertainty and anxiety, dislocation from ancestors and traditional lifestyles, and contamination of food sources and ecosystems.

Robert A. Jacobs re‑envisions the history of the Cold War as a slow nuclear war, fought on remote battlegrounds against populations powerless to prevent the contamination of their lands and bodies. His comprehensive account necessitates a profound rethinking of the meaning, costs, and legacies of our embrace of nuclear weapons and technologies.

Robert A. Jacobs is a professor at the Hiroshima Peace Institute of Hiroshima City University. He is the co-founder of the Global Hibakusha Project, conducting field research on radiation-affected communities in more than twenty countries.