I grew up in a non-descript, older suburb on the Northern border of Chicago named Skokie. No one who isn’t from the area should even know the name of Skokie, but probably many of you do. Skokie was 58% Jewish when I was growing up there in the 60s and 70s, the largest percentage of any Chicago suburb, and included in that number was over 8,000 Holocaust survivors. Many of my friend’s parents and extended family (that had survived) were Holocaust survivors. My neighborhood was almost entirely 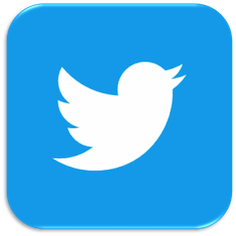